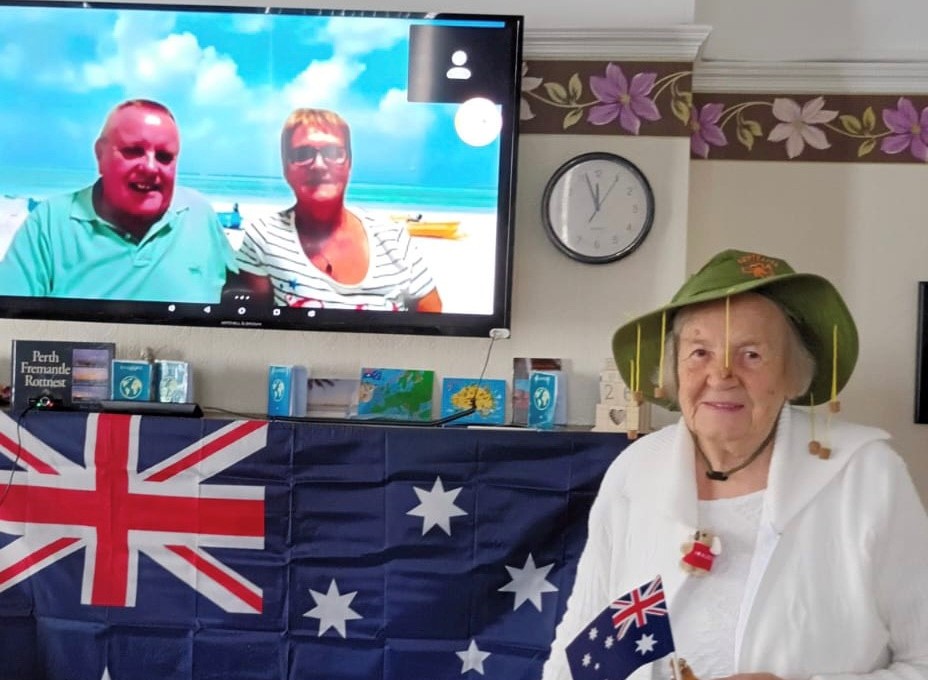 Our residents took part in some “Armchair Travelling” by taking part in a live zoom call to Perth Australia.  Vi and other residents chatted with her son Michael and his wife Pat, who have been living in Australia for over 17 years. Michael & Pat also sent flags, signs and Aussie cork hats for the resident’s entertainment.  The residents spent the week before learning and reminiscing about all things Australian including landmarks, food and animals and took part in games and quizzes and even made their own digeridoo’s and passports complete with entry visa’s!  Activities Co-ordinator, Julie O’Connor said “We all had a great time learning Aussie slang and the residents finished off the day with a sing-a-long ending with a wild rendition of “Waltzing Matilda”.  It was very generous of Michael and Pat to send all the goodies from Australia.  Vi said “It was great to see Michael and Pat, it was almost like they were in the room with us”. 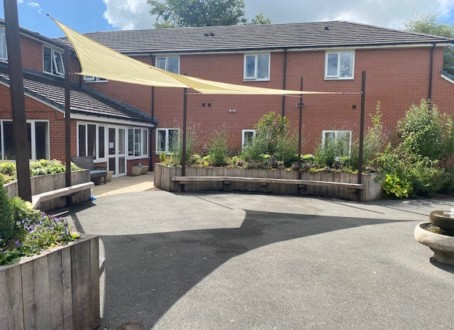 At the recent residents meeting it was requested that, if possible, more shade was provided in the garden. Our friendly gardener 'Simon' (who has been with us for over 22 year... 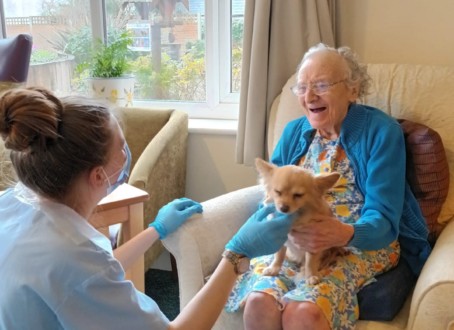 Last week you will no doubt be aware there was the national Crufts competition, so we decided to hold our own for our residents! We asked all of the families and staff members... 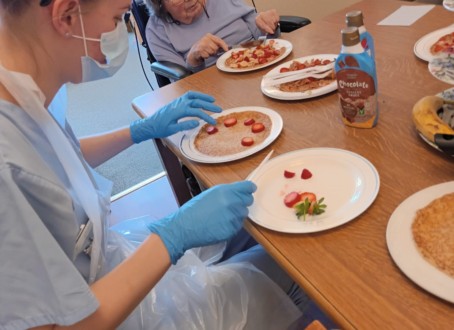 This week we hosted the annual pancake day which everybody loved. There was a pancake flipping competition and a everyone made their own pancakes using their favourite topping... 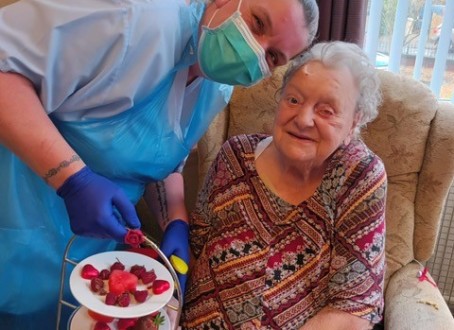 The love bug visited us all at the Bakewells on Valentines Day. We had lots of activities from making chocolate strawberries to flower arranging and we topped it off with a lo...

Find out more about The Facilities at our care home

The Bakewells, care as it should be!